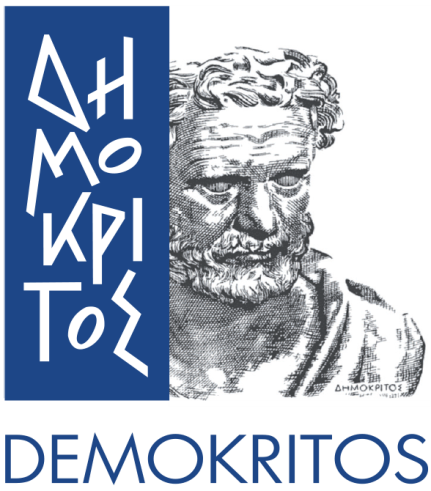 The National Center for Scientific Research “Demokritos” (N.C.S.R. “Demokritos”) is the largest multidisciplinary research center in Greece, with critical mass in expertise and infrastructure in the fields of Nanotechnology, Energy & Environment, Biosciences, Particle and Nuclear Science, Informatics and Telecommunications.

The Center was inaugurated in 1961 as a state-owned entity under the name Nuclear Research Center “Demokritos”, following the coming into operation of the nuclear reactor research facility. The development of the nuclear reactor introduced a cutting-edge technology to Greece, signifying a major turning point in the development of large-scale research infrastructures and the first step towards the establishment of a national Research and Technology policy.

In 1985, it has been renamed as National Center for Scientific Research “Demokritos” and became an autonomous Legal Entity of Public Law supervised by the General Secretariat for Research and Technology (GSRT), while preserving its administrative and financial independence.

The N.C.S.R. “Demokritos” conducts world-class basic and applied research, for advancing scientific knowledge and promoting technological development in selected areas of national socio-economic interest. The Center also plays a pivotal role in graduate education and professional training and its unique infrastructure is employed for high-technology services to the Industry and the Society.

The N.C.S.R. “Demokritos” has contributed significantly and in many ways to:

– The advancement and world-wide recognition of the Hellenic research activity
– The development, diffusion and transfer of high quality know-how to public and private sectors
– The reversal of high-caliber scientific brain drain
– The provision of highly qualified research personnel to the Greek academic community as well as to the Greek Industry